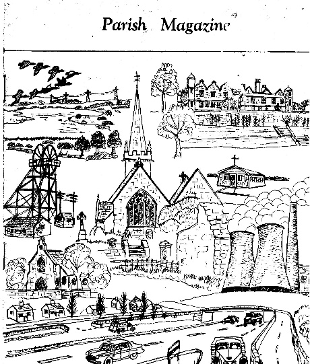 Do you remember Henry and John Myton, father and son, who lived and worked in Ledston and Ledsham as blacksmiths in the first half of the 20th Century?  Henry’s great granddaughter, Janet Leake, has recently donated a parish magazine dated February 1968, which belonged to her grandparents, to the parish.  Do you have any special … END_OF_DOCUMENT_TOKEN_TO_BE_REPLACED

The organ at All Saints has been awarded a Grade 1 certificate.  The citation says that the organ is a rare survivor from the workshop of Isaac Abbott from 1881 with an exquisite tonal scheme and sensitively designed for a difficult location.

It is therefore listed in The British Institute of Organ Studies Register of Historic Pipe Organs as being an instrument of importance for the national heritage and one deserving careful preservation for the benefit of future generations.